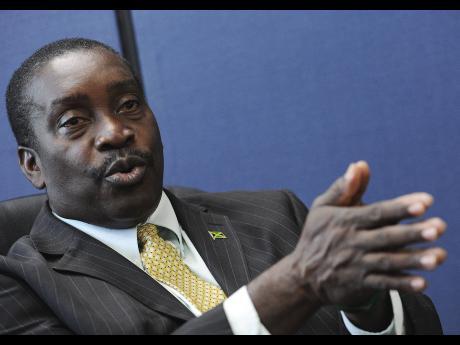 National Security Minister, Robert Montague, is to meet this morning with members of the Police High Command on the Jamaica Constabulary Force’s (JCF) Administrative Review of the police’s operation in Tivoli Gardens in May 2010.

Dr Chang stated that it is not a good report and does not reflect well on the police force.

Police Commissioner, George Quallo, has shot down criticisms of the JCF’s review stressing that he stands by the report.

The controversial report, which cleared five cops of wrongdoing, has been rejected and denounced by several civil society, human rights groups and the Public Defender Arlene Harrison Henry.

Donovan Graham, Winchroy Budhoo, Everton Tabannah, Steve Waugh, and Mario Pratt were the cops named in the enquiry report and were recommended barred from participating in internal police operations.

In its report, The West Kingston Commission of Enquiry said it accepted credible evidence of extrajudicial killings and dereliction of duty against the named security personnel.

At least 69 people were killed in the operation and the commission felt that at least 20 were murders committed by the security forces.