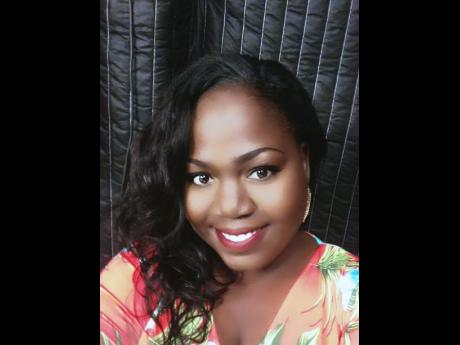 Long before she became popular in 2016 as the winner of the Jamaica Cultural Development Commission (JCDC) Gospel Song Competition with the song Send up the Praise, Marsha Jarrett was ministering through dance.

For more than 10 years, she led the dance ministry group at the Life Line Deliverance Church of God in St Ann's Bay, until the group's existence evolved into Karar Fest, a biennial festival of dance, two years ago.

The second event was held recently and Karar, which translates from Hebrew into 'dance for the Lord,' attracted participants from all the branches of the church locally and also from North Carolina.

"The event went well, the support was phenomenal and it was a really exciting show," Jarrett told Family and Religion. "My aim is to revive dance ministry, and Karar Fest was held specifically to showcase the talent that is there. It went very well."

With her illness and recovery well documented, Jarrett is working to push the word of God in whatever way possible.

After winning the gospel song competition, she was cast in Father Richard HoLung's musical, Moses, and toured United States with the group last year.

However, with her triumph in the JCDC competition, followed now by a new single that she's working on, Worthy Is The Lamb Slain, Jarrett's time to deal with the dance ministry has been affected. As a result, she has handed over the reins to Christina Hayden McIntosh.

"I actually led the group for 13 of its 15 years," she pointed out. "I see dance ministry as being very popular in Jamaica. It's very different from random dancing and the aim is to put it in the correct light, with proper teaching and re-education about dance ministry and how to be effective with it."

"Dance ministry is something that should be encouraged not only for spiritual, but also physical benefits. In the group, we have the oldest person being over 50 and the youngest being two years old. Dancing is a very powerful tool."

Next on her agenda is to travel to New York to complete the single, Worthy Is The Lamb Slain, then back home to shoot the video for Send Up The Praise.

"It's been a pretty interesting year. Doors have been opened, persons have been blessed by the song Send up the Praise, which came out of my particular situation," Jarrett pointed out.