Agriculture Ministry says there is no sugar shortage 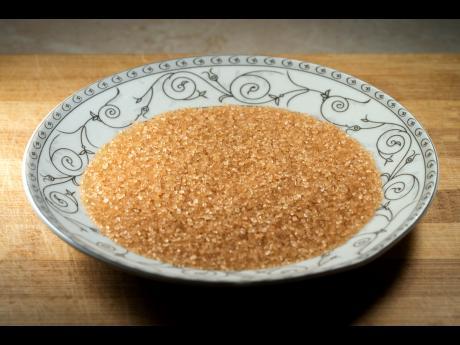 The Agriculture Ministry is refuting reports of a shortage of sugar.

The Ministry says there is no shortage of sugar in the island neither has there been widespread complaints from consumers regarding an unavailability of sugar.

In the wake of a media report and complaints from a retailer regarding the unavailability of packaged sugar, the ministry says its agencies last week increased their monitoring and surveillance activities to address the concern.

It says the National Compliance and Regulatory Authority and the Consumer Affairs Commission were able to confirm the availability of packaged sugar islandwide but took note, also, of a shortfall in the 500 gram packages in some areas.

The ministry says the Jamaica Cane Products Sales, the island’s largest marketer of sugar, has indicated that the shortfall in the 500-gram packages resulted from a sharp increase in demand for that size.

It says at an emergency stakeholder meeting on Friday, the company and its packaging agency, Caribbean Depot, outlined solutions now being implemented to meet the increased demand for the 500-gram packages.

The agriculture ministry says these measures include the immediate delivery of packaging material into the island as well as plans to increase the 500-gram production line with the recruitment of additional workers.

The ministry says it expects that the shortfall in the 500-gram packages will be addressed within two weeks.