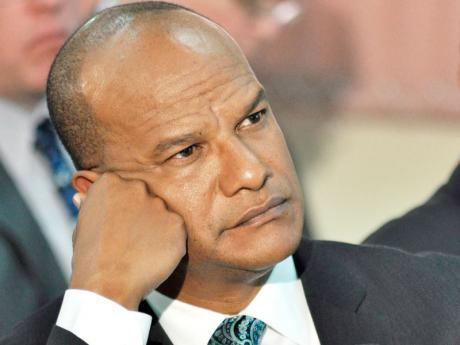 Peter Bunting ... stands by the former FLA board and rejects any attempts to besmirch their integrity and reputation.

Bunting was reacting to a Sunday Gleaner article published yesterday which detailed allegations of corruption in the granting of firearm permits under the previous FLA board during the People’s National Party Administration.

Sunday Gleaner sources disclosed that there were instances where the previous FLA board granted firearm permits to persons convicted of illegal possession of a firearm.

But, Bunting says he stands by the former FLA board and rejects any attempts to besmirch their integrity and reputation.

He also charges that the accusations against the previous board are an attempt to deflect from the current investigations by the Major Organised Crime and Anti-Corruption Agency and the Office of the Contractor General into the practises of the Jamaica Labour Party-appointed FLA board.

The members of that board resigned recently amid claims that they approved firearm licenses to persons of questionable character.

Bunting says the matter of granting firearm licenses bears directly on Jamaica’s national security and as such those who acted outside the law should be held accountable.