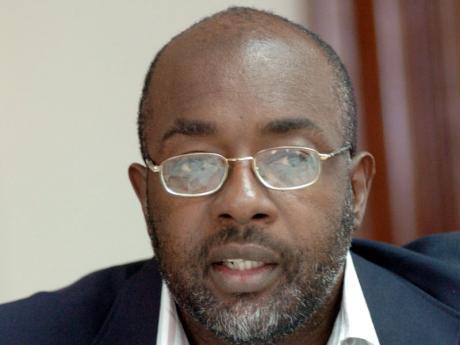 Fitz Jackson ... will be pressing for the Bill to be given priority.

South St Catherine Member of Parliament, Fitz Jackson, says he has been provided with the redraft of the amended Banking Services Act which proposes to regulate banking fees, among other things.

Jackson says he received the Bill last week from the government draftsman and will re-table the proposed legislation when Parliament resumes.

The MP also says he will be pressing for the Bill to be given priority.

Jackson, who has been an advocate for stronger banking regulations, withdrew the previous Bill in May to allow for the inclusion of some points following deliberations with stakeholders in the banking sector.

The MP and bankers have been at odds over high banking fees and charges, especially fees imposed on dormant accounts.

Banks withdraw millions of dollars each year from inactive accounts and make billions more in profits from fees and commissions.

At the end of last year, Jamaicans had more than $40 billion in dormant bank accounts.

According to him, more persons have come forward to join the suit and his lawyers are going through documents.