Immigration Corner | We want to have a baby in the US 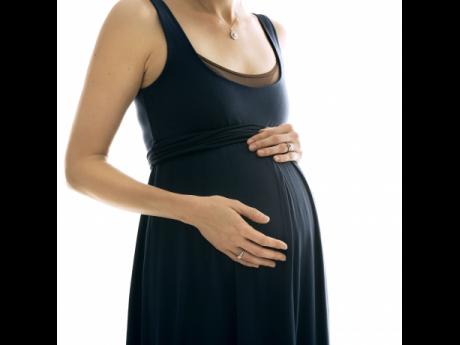 My wife and I are Jamaican citizens waiting in the F3 category for our green cards. My wife is pregnant, and we were considering her giving birth in the United States (US). Our close friend is a doctor in the US and has offered to do the delivery because of my wife's risky pregnancy. Would it be illegal for her to give birth in the US given we both currently have B1/B2 visas? We would pay for any incurred hospital costs. Would giving birth in the US adversely affect our green card application in any way? Would it affect renewal of our B1/B2 visas?

The necessity of this constitutional amendment was in response to slavery in the US and the 1857 Supreme Court case of Dred Scott v. Sanford that had held that slaves were not citizens of the United States. Post 14th Amendment it is unambiguous that all persons born in the US are citizens of the country.

However, the issue with persons who visit the US and have children is with the parent. The US citizen child is entitled to all the benefits of citizens, and that includes any medical benefits that may be available to the child, such as Medicaid. The mother however, has to pay all her medical costs associated with giving birth.

In your situation, you are prepared to pay the costs, and that would not create an issue. Only where the mother accepts Medicaid for herself does that violate the terms of her visa and create a public-charge issue. When you receive a non-immigrant visa, you are not to incur expenses that place a financial burden on the US government. Notwithstanding, if there is a medical situation, a hospital will secure Medicaid in order to render treatment. While accepting Medicaid is not illegal, accepting it as a non-resident is a violation of your visa.

Having your baby in the US and paying all the costs will not jeopardise your green card process or your current US visas. I would suggest that until you become a US resident, when travelling with the baby that you should take the proof of payment of the expenses as you may be asked at any border entry.

- Dahlia A. Walker-Huntington is a Jamaican-American attorney who practises immigration and international law in the United States; and family, criminal, and personal injury law in Florida. She is a mediator, arbitrator and special magistrate in Broward County, Florida.