The Mennonites - Part I - Origins and beliefs 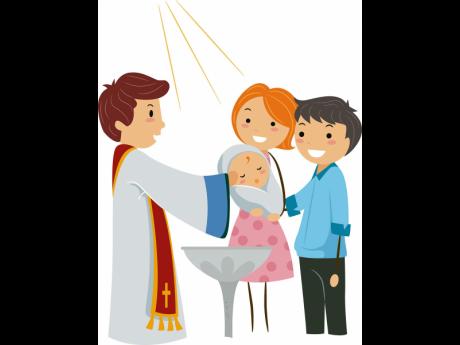 Menno Simons lived from 1496 to 1561 in Friesland, now a province in The Netherlands. He was a Catholic priest who did not agree with some of the teachings of Catholicism, especially the baptism of babies, who did not understand what was happening to them.

This was, and still is, the belief of a set people called Anabaptists, who believe in the mission and ministry of Jesus Christ. Yet, they also believe that baptisms are only valid if believers confess their sins and really want to be baptised. Thus, the baptism of babies is invalid.

Though the idea existed before the Protestant Reformation of the 1500s, it took root during the reformation era, and Simons organised the original Mennonite Church in The Netherland in the mid-1540s. Through his writings, he formalised the perspectives of the early Anabaptists, and, as such, his name became associated with the movement.

Despite their different denominations Mennonites are glued together by four major beliefs that distinguish them from other Christian denominations. Three of such beliefs are anabaptism, pacifism, and commonalities with the Amish.

The belief in Anabaptism, which was a radical departure from the religious sentiments of the day, was met with aggression and violence from the established church, but the Anabaptist did not fight back, they scattered themselves, and fled persecution whenever it confronted them.

They were into pacifism, which has become one of their characteristics. They do not believe war and other forms of violence are a solution to the problems of the world. The denominations have come to be known as peace churches because of their commitment to pacifism, based on the belief that Jesus Christ advocated non-violence.

In terms of beliefs and practices Mennonites are similar to the Amish, another pacifist movement, than to any other denomination. They are oftentimes confused with the Amish because of their pacifism and belief in religious reforms, and individual Bible study and a commitment to a sin-free life after conversion and adult baptism.