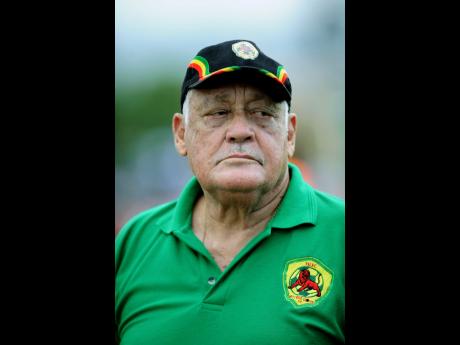 Member of Parliament for Central Clarendon, Mike Henry, says the military should be redeployed to boost security in crime-torn communities of the parish.

Henry, who was speaking today during a tour of areas affected by the recent flare-up of violence which have resulted in the deaths of women and children, says the recent withdrawal of the military has bolstered the efforts of criminals.

Henry says there are reports of criminals dressing in police paraphernalia when they launch attacks.

He says based on the reports he has received, the paraphernalia are bought overseas and shipped to criminals.

The Central Clarendon MP says he will be speaking with his colleague, National Security Minister Robert Montague, to have the military return to the crime-plagued areas of the parish.

The tour by Henry and other government officials comes in the aftermath of a six-year-old boy being shot and killed on Friday in the Farm community located on the outskirts of May Pen.

Three men have been killed and three other persons injured in a spate of gun attacks that have ensued in the community subsequent to the killing of the young boy.

On Thursday, a 13-year-old girl was among three persons shot and killed at a bar in Race Course located in south west Clarendon.