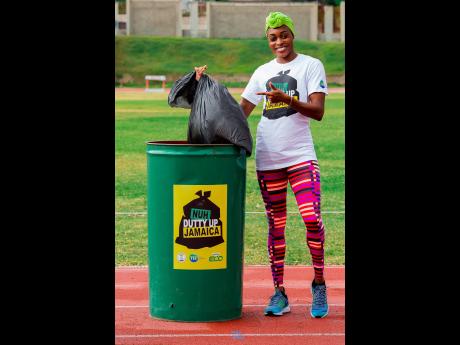 Last year's local ICC efforts resulted in Jamaica ranking 11th among the 112 participating countries. This year, the JET hopes to attract enough volunteers to the event for Jamaica to be placed in the global top ten for its 2017 ICC effort.

The JET will host two sites on the Palisadoes Strip for its 2017 flagship ICC event - one will be at Fort Rocky and the other at the stone revetment, commonly called 'End of Stones'.

JET continues to partner with public and private organisations to ensure ICC is a success.

The ICC is the largest one-day volunteer event worldwide. Championed by Ocean Conservancy, ICC involves volunteers from over 100 countries picking up garbage and recording data on what they collect from coastlines every year.