Immigration Corner | How can my daughter return to live in the US? 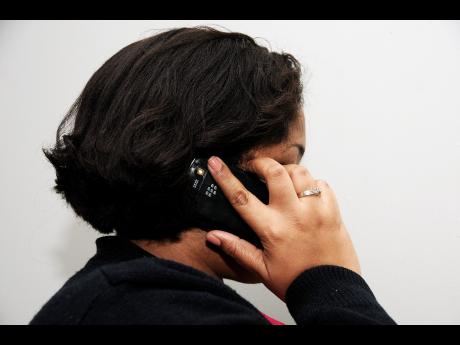 In 2001 my daughter migrated to the United States (US) on a visa when her father petitioned on her behalf. The green card expired in 2011. Instead of renewing, she applied for citizenship on the basis that her father is a citizen of the US. It was declined. Her father now resides in England. She would like to return to live in the US, but is not sure how to proceed to reinstate her immigrant status. She has been residing in Jamaica since 2011.

If your daughter fits into the parameters of the above and her petition for derivative citizenship was denied, then she ought to contact a US immigration lawyer to handle her case.

If she is not a derivative US citizen, but a green-card holder and she has not been to the States since 2011, she is going to have a problem. A green-card holder who has been outside of the US for a year or more is considered to have abandoned their US residency. To return to live in the US, the green-card holder would have to petition the US embassy in Kingston to go back to the US as a returning resident (RR). Among other things, the RR petition would have to demonstrate that the immigrant lived in the US, traveled to Jamaica for a visit and due to circumstances outside of their control they were compelled to remain outside the US for more than a year.

You are correct that this is a complex matter and needs expert attention as the determination is life-altering.