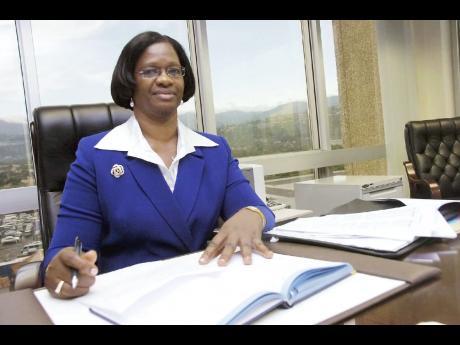 The Students’ Loan Bureau (SLB) has announced that it approved 99 per cent of loan applications it received this year and sufficient funds have been identified to finance them.

It says 13,024 applications were received.

According to the SLB, some 6,882 applications were from returning students and 6,142 from new applicants.

The SLB says the processing of applications for the 2017/18 academic year is at an advanced stage.

Under the SLB’s Targeted Loan, repayment is due after graduation.

But if applicants begin to repay the loan while studying, the interest rate is 7.8.

After graduation, it's 9.5 percent.

The interest rate was reduced to six percent earlier this year for Agricultural Studies, Engineering, Information Technology and studies in Maritime & Logistics.