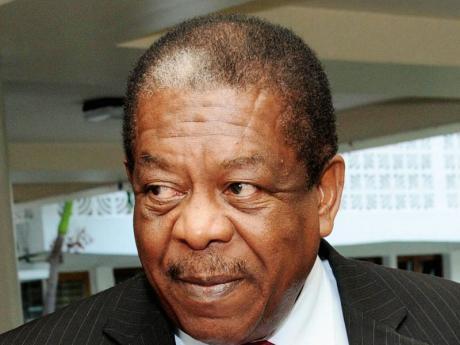 The Trinidad-based Caribbean Court of Justice (CCJ) is seeking a replacement for its president, Sir Dennis Byron, who is set to leave office next year after heading the Court for the past seven years.

The CCJ says the tenure of president is for a non-renewable term of seven years.

The process of seeking his replacement has already started with the post being advertised extensively.

Communication has also been sent directly to regional and international stakeholders giving them notice of the start of this process.

Applications for the post of the next CCJ president are due by September 18, 2017.

Full details, including guidelines, are available on the CCJ’s website.

Sir Dennis, who replaced Trinidadian jurist Michael De la Bastide in 2011, said it has been an honour to serve the region as the president of the CCJ.

Sir Dennis was appointed by Caribbean Community (CARICOM) leaders on the recommendation of the Regional Judicial and Legal Services Commission.