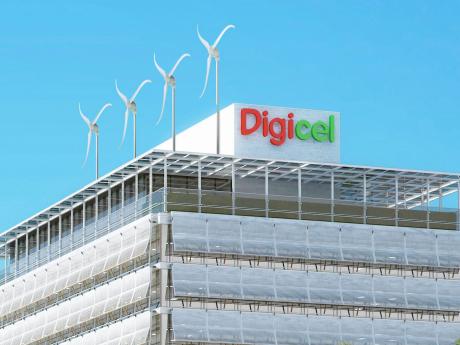 Telecoms provider Digicel says it has no case to answer as far as the Fair Trading Commission (FTC's) attempts to intervene in its merger with Claro is concerned.

Responding today to the Privy Council's ruling in which the London-based appellate court ruled that the FTC has the jurisdiction to challenge Digicel's merger with Claro, Digicel said the case has clarified certain legal jurisdictional issues.

However, the telecoms firm said the law lords did not rule that the merger was anti-competitive.

Consequently, Digicel says it has no case to answer in relation to the FTC's challenge of the merger on the basis that it will prove not to be beneficial to consumers.

In fact, Digicel insists that Jamaica’s telecommunications market has become highly competitive since its merger with Claro.

It argues that this has disproved the FTC’s predictions about the effect of the merger.

In its suit filed in the Supreme Court, the FTC had claimed that the merger would not be beneficial to consumers and that it had jurisdiction over the telecommunications industry.

In December 2014, Digicel took the matter to the Appeal Court which ruled that the FTC does not have the jurisdiction to intervene in the merger.

However, the Privy Council has now overturned that ruling.