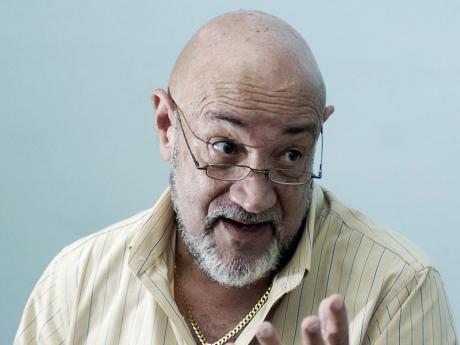 Rickards ... options must be explored to keep the factory open.

Chairman of the All-Island Jamaica Cane Farmers Association, Allan Rickard, says the closure of the Monymusk sugar factory in Clarendon would mean economic devastation for the parish and surrounding areas.

Rickards further says a suspension of operations will also affect for the wider sugar industry.

The factory’s operator, Pan Caribbean Sugar Company, has indicated that it is no longer interested in running the factory and is earnestly trying to sell it to a new operator.

Pan Caribbean says the estate has racked up more than US$60 million in losses.

But according to the All-Island Jamaica Cane Farmers' Association chairman, mismanagement was the biggest problem that led to Monymusk’s downfall.

Rickards also  says options must be explored to keep the factory open.

Monymusk was among three sugar estates bought by Pan Caribbean for US$9 million in a divestment deal with the Jamaican government in 2009.

The others were Frome and Bernard Lodge.