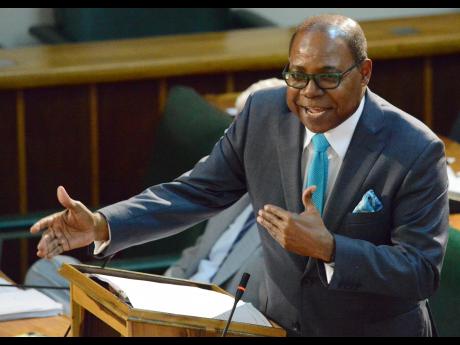 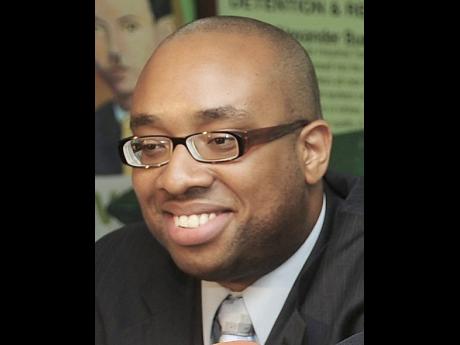 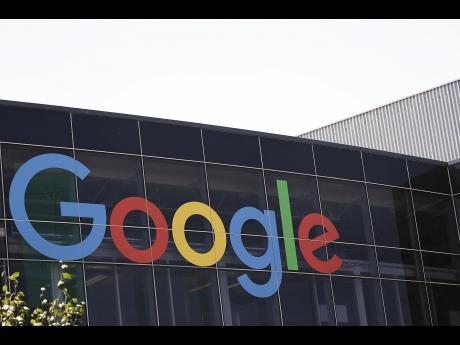 Bartlett, who last Thursday met and toured with the leadership of Google at the company's headquarters (Googleplex) in Silicon Valley, California, said Jamaica's tourism stands to gain big time with this arrangement, calling Google the most visited website in the world.

"Google is where everybody goes to search for things," Bartlett pointed out. "Also worth noting is the 10 per cent increase in queries from persons in the United States for 2017 when compared to the corresponding period last year."

The minister, who was joined on the tour by Senior Advisor/Strategist Delano Seiveright, and Jamaica's Honorary Consul to Los Angeles, Lorna Robinson, added that people should not fear the potential impact that technology driven companies can have on the tourism and travel industry as they "represent reality now and the future".

"We should cement ways in which we can partner with these companies to diversify our offerings and appeal to a greater audience of potential new visitors," Bartlett further added.

Google, in its presentation to the Jamaican delegation, highlighted the scope of its work with government institutions worldwide and broad statistical overviews of search traffic about Jamaica and the Caribbean and select Latin American countries on a whole.

"Google presented in fairly good detail how exclusive (anonymous) data/insights, for example, query trends and on how people in the United States and Canada tend to search for Jamaica; the keywords and attributes they look for, which other tourism destinations persons search for after or before searching for Jamaica and so on," Seiveright, pointed out.

"Among some of the noteworthy facts is that people in the market of trips to the Caribbean belong to the highest income households in the USA vis-‡-vis other digital users. That there are three million monthly queries on Google.com about Jamaica in the US; that Jamaica ranks near the top of searches for 'luxury vacations', and that the US audience with household income above average or exceeding US$75,000 a year, showing interest on travelling soon to the Caribbean, is really a big deal," he said.

Edmund Bartlett further noted that using Google as a marketing tool reinforced the need to deeply analyse external and public online tools while looking at "digital best practices from other tourism institutions, on how to really maximise the use and power of digital and data to attract more tourists, more efficiently to Jamaica".

In addition to Google, Bartlett and his team also toured San Francisco and the wider Silicon Valley areas in California to engage in strategic meetings with representatives from international technology-heavyweights Airbnb, LinkedIn, and Uber.