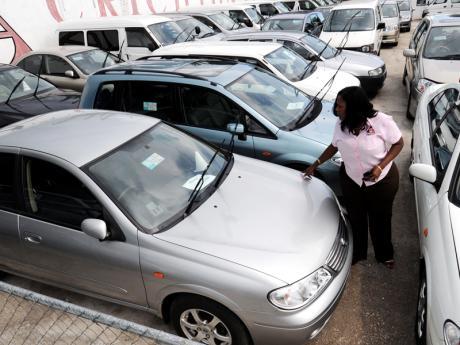 The Government is moving to begin pre-shipment inspection for used vehicles entering the island.

Permanent Secretary in the Industry and Commerce Ministry, Donovan Stanberry, says the system is aimed at ensuring consumer protection and fair trade.

Among other things, vehicles would be inspected to ascertain their history, model year, road worthiness, radioactive/microbial contamination and odometer reading.

Stanberry says there have been allegations that motor vehicles are being tampered with to reflect lower mileage and that there has also been discrepancies in the model years.

He further says eight per cent of complaints received by the Consumer Affairs Commission relate to motor vehicles.

Deputy Chairman of the Trade Board, Danville Walker, says the Pre-Shipment Inspection process is important and is a recommendation of the World Bank to combat corruption, especially in developing countries.

A company in Japan has been chosen by the Government to conduct the pre-shipment inspection of vehicles.