Mannings Hill road project to be completed next month 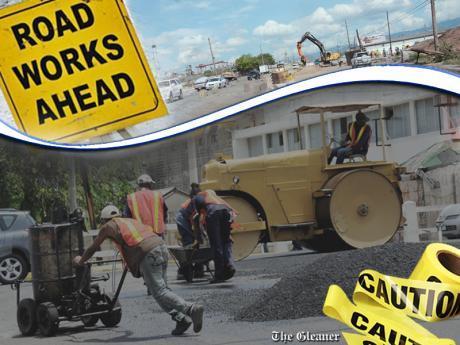 The National Works Agency (NWA) says it is now moving to complete the construction of a box culvert along Mannings Hill Road in St Andrew.

The project, which was delayed because of issues with a National Water Commission (NWC) pipe in the area, is now on track to be completed by the end of September.

NWA Communication Manager, Stephen Shaw, says the NWC line has now been diverted away from the path of the new box culvert.

Shaw says the NWC intends to upgrade the sewerage system in the Mannings Hill Road area.

In anticipation of these works, a facility has also been constructed to prevent any damage to the drainage feature.

Shaw says all telecommunication cables have also been relocated outside of the project zone.