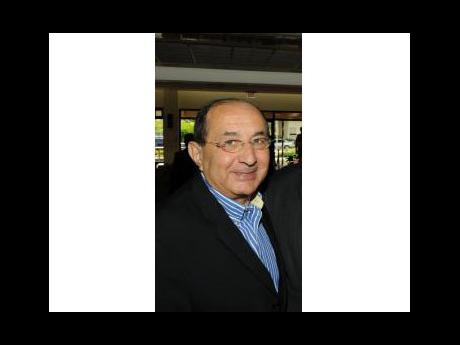 Pinero, the founder and president of the Pinero Group, operators of the Bahia Principe Hotel in Runaway Bay, St Ann died on September 1, after a serious illness, Spanish Ambassador to Jamaica, Josep Maria Bosch Bessa, has confirmed.

His daughter Encarna, who was recently appointed group chief executive officer, will assume leadership of the Pinero Group.

Bosch Bessa described Pinero’s death as a big loss to the tourism industry. “About a month and a half ago he wrote me saying he was stepping down from his post, as his daughter Encarna was now prepared for the transition of power, however, I didn’t know he was this ill,” said Bosch Bessa He lauded the self-made millionaire, who started his business in travel and tourism by organising vacation for the police force in Spain.