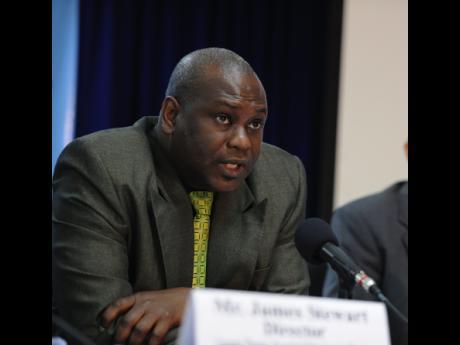 Former financial secretary Everton McFarlane says there was no plan for him to demit office in March this year when Finance Ministry spent $9 million to purchase a Mercedes Benz luxury car that was assigned to him.

McFarlane was responding to a report in yesterday's Gleaner that the luxury car has been parked at the ministry's central Kingston offices since he demitted office last month.

Responding to an access to information request by the newspaper, the finance ministry confirmed that the vehicle was purchased in March for $9 million and assigned to McFarlane.

It says the vehicle has since been added to the ministry's fleet of vehicles for executive and ceremonial assignments.

McFarlane acknowledged, in a letter to The Gleaner, that as financial secretary and in keeping with government guidelines, he was offered the option of a maintained motor vehicle or a travelling allowance.

He says he opted for the motor vehicle but notes that contrary to claim by a whistleblower, there were no indication at the time that he would demit office.

He contends that the claim was made with malicious intent, pointing out that the whistleblower could not have read his mind or that of the minister.