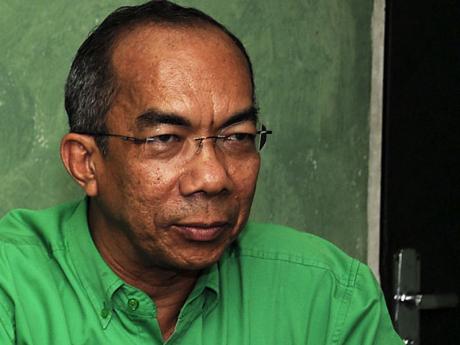 Chang: We are asking the PNP to stop politicizing the fight against crime.

Jamaica Labour Party (JLP) General Secretary Dr Horace Chang is accusing the People’s National Party (PNP) of seeking to hinder the success of the Zones of Special Operations (ZOSO) through its actions and statements instead of proposing solutions.

Only last week, the Opposition held a press conference detailing several proposals it says could help in the crime fight.

In a release Monday afternoon, Chang did not cite the PNP's recent press conference.

However, he homed in on comments made by PNP officials about the Zone of Special Operations now in effect in Mount Salem, St James.

According to Chang, a PNP representative in Salem has claimed there are no gangs in the community although the police have identified about 12 responsible for more than 50 murders since January.

READ: Mount Salem councillor not aware of gangs in his division

"The PNP has even set up a hotline to compete with the hotline set up by the police and the army. I have to wonder if the PNP is deliberately attempting to undermine the efforts of the security forces. It seems the PNP will sacrifice Jamaica for politics," Chang said.

He further said the PNP has been careless and irresponsible.

"The PNP must realise that their hotline could confuse persons who wish to call the police with intelligence on the criminal activities that they are aware of," said the JLP General Secretary.

He described ZOSO as a sensitive and strategic government response to crime established to preserve the rule of law, public order, citizen security and public safety that must not be subject to political interference. 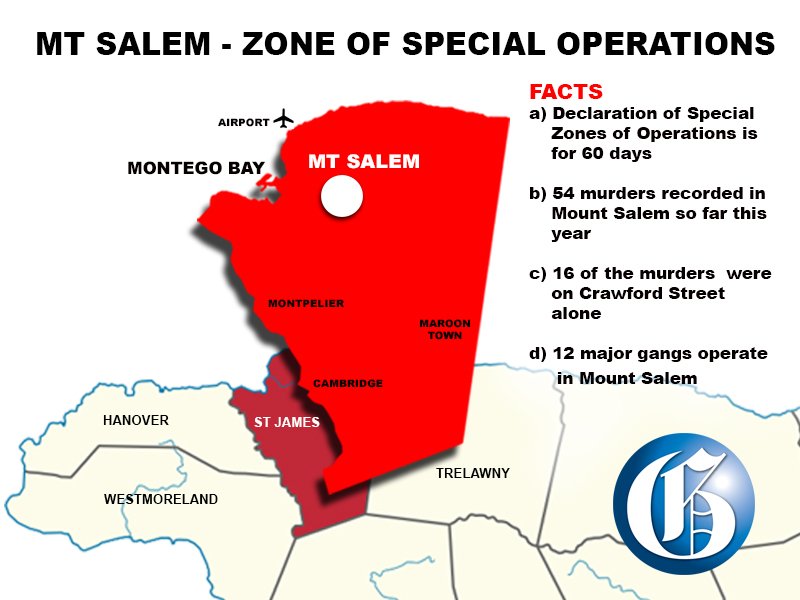 Declaring that the PNP has always failed on crime, Chang said the party "fought" the passage of the ZOSO Bill and has been "badmouthing" the policy.

"Historically, they have under-financed the security forces and have never done enough to deal with the gangs that are ripping the country apart,” Chang said.