Immigration Corner | Why can't we get visas? 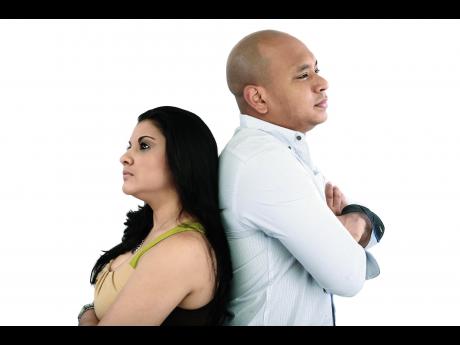 He was not told what on the filing is blocking his application for a visitor's visa. His father is old and retired now and my husband is 38. We got married in 2016. Recently, I tried to apply for a visitor's visa for myself and my son, who is not my husband's child, and we were denied because of our ties with my husband. I do not know why this, is so, and I would really want to get some answers or a way out of this especially for my son as his future depends on this outcome. Will any of us be able to get a visitor's visa anytime soon? What will we have to do to resolve the issue?

Knowing why the petition was denied might shed some light into whether it was something that was done or purely a case where the petition is merely showing active when it should be withdrawn.

All applicants for a visitor's visa are presumed to have an intention to migrate, i.e., to go to the US and not return to their home country. Having a parent in the US who filed a petition for you to join them increases the presumption. However, if the filing was cancelled in 2011, it leads me to believe that there is some other underlying reason why your husband and now you and your son are being denied visas.

It may be as simple as the petitioner withdrawing the petition or it could be more complicated. It would be in your best interest to hire an attorney to contact the US Embassy and/or US Citizenship & Immigration Services to get to the bottom of your situation.

- Dahlia A. Walker-Huntington is a Jamaican-American attorney who practises immigration law in the United States; and family, criminal, international and personal injury law in Florida. She is a mediator, arbitrator and special magistrate in Broward County, Florida.