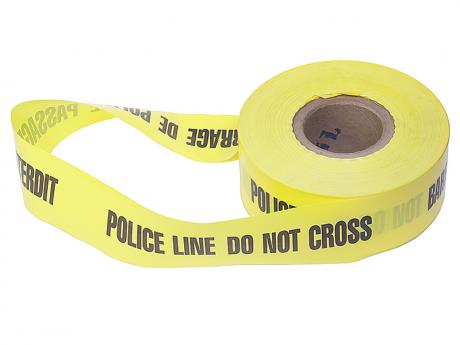 About 7:15 p.m. 36-year-old Joseph ‘Hardball’ Henry of Twin Palm, Nineteen Miles was shot and killed by a gunman.

It is reported that Henry was in a bar when a masked man approached him and opened fire hitting him all over the body.

The gunman escaped on foot in the area.

Henry was taken to the May Pen Hospital where he was pronounced dead.

No motive has been established for his killing.

Gleaner sources say Henry was charged with possession of cocaine in the United States in 2002 and was deported in 2005.

In the second incident which took place at Hunts Pen about 10:10 p.m., 22-year-old Rushane Simpson of Shelter Rock, Spanish Town and 22-year-old Clayton Edith better known as ‘Bounty’ a construction worker of Hunts Pen, were shot and killed by unknown assailants.

Simpson and Edith were in a house when gunmen entered and opened fire hitting them​before fleeing.

The men were pronounced dead at the May Pen Hospital.

Simpson has been on the police radar since 2014 regarding a shooting incident involving gangsters and the police in the March Pen area.

He is also reportedly linked to the Spanish Town based Clansman gang.

It is alleged that Simpson was involved in a murder committed in the Spanish Town area and was shot in his left leg during that incident.

He fled Spanish Town and sought refugee in Hunts Pen where it is believed that he was tracked down by his enemies.

It is suspected that Edith might have been killed because he was in Simpson’s company as he has not appeared on the police’s radar.