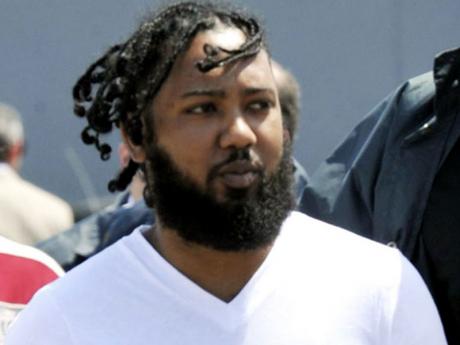 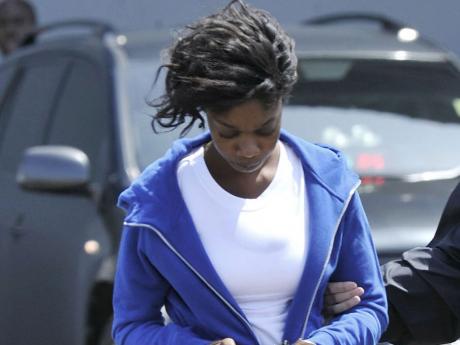 Ex-policeman Jason Jahalal and co-accused Xanu Morgan have pleaded guilty in the US State of North Dakota to participating in a Jamaican lottery scam that stole millions from elderly Americans.

US prosecutors say Jahalal and Morgan signed plea agreements late last month which saw them pleading guilty to one count of conspiracy.

As part of the deal, prosecutors agreed to drop 65 other counts of wire fraud, mail fraud, and money laundering.

The ex-cop and Morgan were among eight Jamaicans extradited to the US from Jamaica in April.

A total of 15 persons have been indicted by US prosecutors in relation to the Jamaican lottery scam.

Mastermind Lavrick Willocks pleaded guilty in late July but no date has been set for sentencing.

He faces up to 40 years in prison, although prosecutors have agreed to recommend only about 10 years because he cooperated with authorities.

Another Jamaican co-conspirator, Alrick McLeod, is scheduled to plead guilty on October 16.

The other accused in the case have pleaded not guilty to conspiracy, fraud and money laundering charges and are scheduled to go on trial in January.