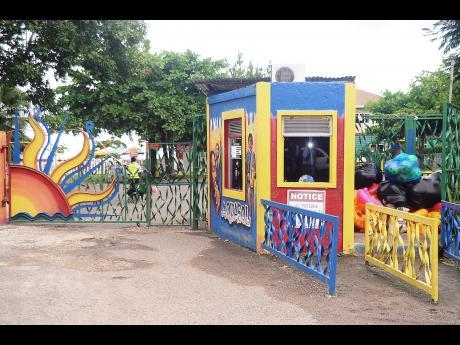 The Urban Development Corporation (UDC) says it has taken over operation of the Walter Fletcher Beach on the Montego Bay Hip Strip, in St James.

The beach is the former home to the operations of AquaSol Beach Park.

The UDC says the decision to retake possession comes after the operators indicated their inability to continue conducting business on the property.

A Consent Agreement between the UDC and the operators would have expired October 10.

The UDC says it will be temporarily closing the facility to conduct an assessment to determine whether limited access by the public can be allowed.

It says the main factor to be considered is the safety of patrons.

The UDC says it intends that the beach will continue to operate as a public beach in keeping with acceptable standards of public comfort and safety.

The Walter Fletcher Beach is one of three beaches created by the UDC in the 1970s for public use.