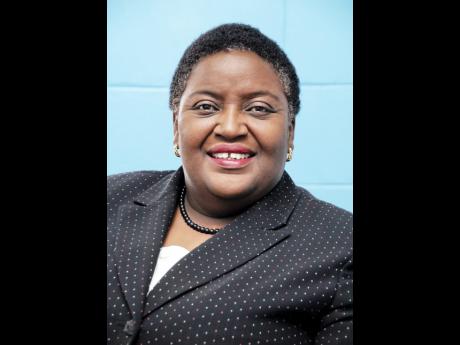 As major political parties gear up for what is shaping up to be a tight race in the St Mary South East by-election, Jamaica's chief political referee, Donna Parchment Brown, has moved to arrange a sit-down with the expected candidates to outline the rules of engagement.

The meeting is expected to take place this week, and Parchment Brown told our news team that both parties have agreed to the sit-down, which will be used to air the challenges the aspirants foresee on the campaign trail.

"It's important for them to get a better feel of what the other one stands for," Parchment Brown told The Sunday Gleaner.

"They should be able to say to their followers, 'I need you to vote for me but that's not because the other person is a criminal; he, too, is a worthy option, but here is why I am the person you should select'," added Parchment Brown.

There have been reports that two billboards have already been damaged in the constituency as the political temperature rises, but this was not confirmed by Parchment Brown.

"My primary concern is that the citizens of South East St Mary aren't harmed in any way, gravely inconvenienced or that the reputation of the area isn't tarnished, so as to enable a smooth democratic process," said the political ombudsman.

Last Tuesday, the People's National Party, which is trying to hang on to the seat, issued a press release calling on the ombudsman to immediately establish a monitoring mechanism to ensure that state funds are not "corruptly used to influence the outcome of the impending by-election".

The PNP alleged that state resources which were earmarked for sections of Portmore and the wider St Catherine are now being reallocated to St Mary.