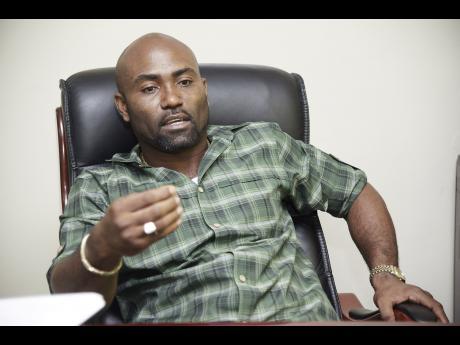 Petrojam has explained that hike was due to the impact of Hurricane Harvey on oil refineries in the US Gulf Coast Region.

But, the opposition and other critics have taken issue with the price increase and have questioned Petrojam’s pricing policy. According to him, Hurricane Harvey resulted in the loss of approximately four million barrels of oil per day in the US Gulf Coast, which represents approximately 20 per cent of the entire US refining capacity.

Insisting that the movements in Petrojam’s product prices are reflective of the changes in the cost for the relevant petroleum products in the US gulf region, Wheatley said the Ministry is satisfied that the local adjustments are consistent with the movements in the region.

He further says the ministry is confident that Petrojam continues to exercise reasonable discretion in ensuring a balance between sound business practice and the public interest.