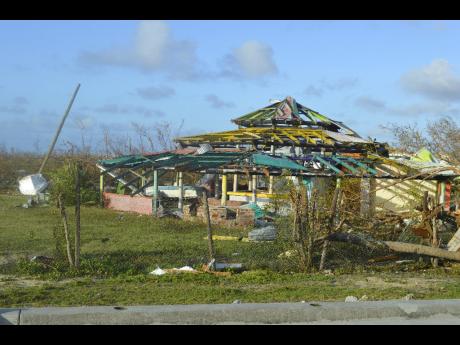 Jamaica College, Kingston College and the Immaculate Conception High School, are among institutions which have partnered with the Kingston and St Andrew Municipal Corporation (KSAMC), to raise funds for Caribbean countries devastated by Irma.

Irma, the most powerful Atlantic hurricane in recorded history, last week left a path of death and destruction across the Leeward Islands and the northern Caribbean.

Deputy Mayor, Winston Ennis who represented Kingston’s Mayor, Delroy Williams for part of the KSAMC’s monthly meeting this morning, said it has been a challenging time for many residents of these countries and as such, appealed to persons to do what they can to assist.

"The Island of Barbuda was greatly affected as more than 90 per cent of their structures was damaged. The KSAMC is coordinating it’s relief efforts in partnership with several schools to collect donations to contribute, some schools have already come on board. Our neighbours in Mexico also experienced a massive earthquake and we send our condolences to the Mexican government and the people of Mexico City in this time of mourning."