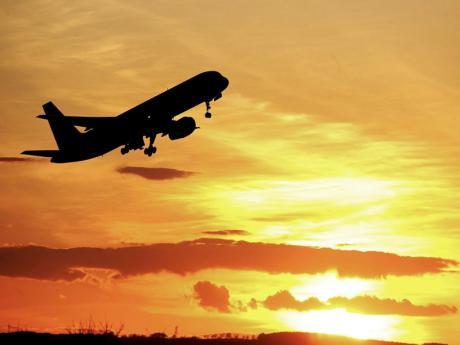 The Jamaica Civil Aviation Authority (JCAA) says it is still working to restore full access to the country's airspace as it completes repairs to radar communication equipment damaged by lightning last Friday.

In a tweet last evening, Information Minister Ruel Reid had said full access to Jamaica's airspace would have been restored today.

However, the JCAA communications manager Ava Marie Ingram this morning said that the agency was not able to confirm whether this will be done as it is still using its back-up system and full restoration was still being worked on.

Ingram says air traffic services were extended to 11 o'clock last night, instead of the 7 o'clock cut off time that was originally stated.

Ingram is assuring that there should be no cause for concern about flight safety in light of the authority using a backup system while it carries out repairs on the damaged radar communication equipment.

She says the authority will confirm later today whether full access will be restored to Jamaica's airspace based on the capacity to offer 24-hour air traffic services.

The JCAA had imposed limited access to the airspace after a lightning strike last Friday damaged the radar communication system at its control tower located at the Norman Manley International Airport in Kingston.

The lightning strike destroyed the voice control switch that monitors the air to ground voice communications as well as the air traffic management computer systems.