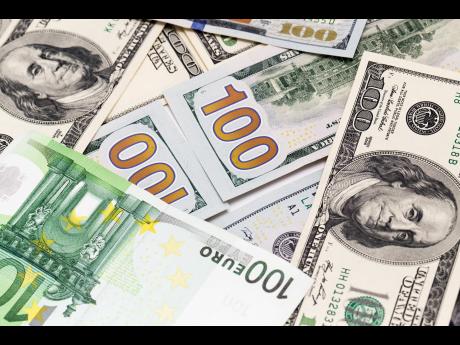 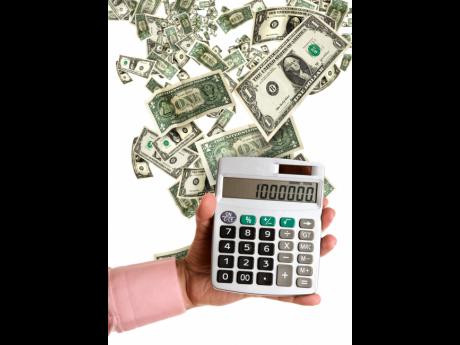 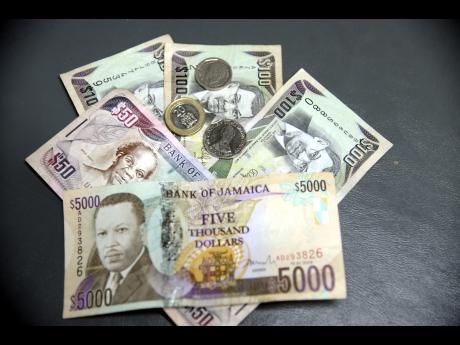 What is the value of the NIR?

Jamaica's Net International Reserves (NIR) is now at an all-time high of over US$3.6 billion, up from US$2.7 billion in August 2017. This increase arose from Jamaica leveraging a recent loan of over US$900 million from the International Monetary Fund (IMF) and other international lenders.

A significant portion of the reserves, including the recently borrowed amount will be used to offset Jamaica's upcoming foreign currency debt obligation. This process of borrowing to repay debt has been an ongoing process, where the country borrows in short- term intervals to repay its pending debt obligations.

Foreign currency debt servicing obligations in June and July of 2015, arising from the repayment of Jamaica's debt from the PetroCaribe arrangement, plus other debt servicing obligations, had a negative impact on the NIR, such that it fell from US$2.4 billion to US$2.1 billion in June of the same year. In July 2015, Jamaica made a bond issue of US$2 billion, which was used to buy back a portion of the PetroCaribe loans from Venezuela.

How adequate is Jamaica's NIR?

The adequacy of Jamaica's NIR and the optimal level of reserves are analysed in chapter 7 of my recent book, Developing Sustainable Balance of Payments in Small Countries; Lessons from Macroeconomic Deadlock in Jamaica. The results from the analysis imply that if Jamaica is to properly manage its reserve holdings, the targeted level of reservesGDP (gross domestic product) should be 8.9 per cent or an average of US$1.226 billion per annum. Reserves held at or below two standard deviations from this amount might contribute to the ongoing unsustainability of the island's balance of payments.

The world is becoming more efficient and excess reserves mean excess employed capital. An understanding of this is crucial because many developed countries now are using their reserve position to help stimulate their macroeconomy.

There is always an opportunity cost associated with holding large volumes of reserves. Albeit, there are several circumstances that impact the targeted level of reserves and the high level of uncertainty surrounding Jamaica's reserve demand position has had an impact on the central bank's reserve holding strategy.

What variable impact the level of Jamaica's reserves?

It was observed that foreign exchange flexibility GDP volatility and population growth significantly impacted the targeted level of reserve holdings. Structural changes and shocks, including structural reforms in the economy and economic shocks, also have an impact on the nation's reserve holdings.

In line with previous literature we find that exchange rate flexibility is negatively related to reserve demand, however, we found conflicting results in terms of the relationship between GDP volatility and reserve demand observing a negative coefficient.

In this regard, the more volatile GDP, the less the reserve demand.

The results highlight that there is a negative relationship between openness and reserve holdings. Based on the Guidotti-Greenspan rule, we calculate the optimal reserve ratio in Jamaica to be 7.4 per cent of GDP or an average of US$979 million per annum over the period spanning 2005-2013.

What is the difference between actual and optimal reserves?

We attempted to forecast the level of actual versus optimal reserve holdings in Jamaica over a 10-year period from 2015 to 2025. Actual reserve holdings include moneys necessary to service external debt and accounts for exchange rate movements. The model also incorporates the opportunity cost of holding reserves, historic international account imbalances and the propensity to import, which are used to measure optimal reserves.

Why is this analysis important?

An analysis of the forecasted trend expected for both optimal and actual reserves is important since Jamaica always borrow to support its reserve holding; the breaking point where foreign currency inflows become insufficient to offset outflows must be determined.

The results suggest that a year-on-year reduction in Jamaica's actual reserve holdings by 25 per cent narrows the gap between the actual and optimal level of reserves. Here, there is a faster rate of convergence between the actual and optimal level. However, the actual reserves remain higher than the optimal by approximately J$55 billion on average. This 25 per cent reduction, when aggregated over the 10-year period, amounts to approximately J$1.758 trillion worth of liberalised funds.

What happens if it is reduced by 50 per cent?

The average difference between the actual and optimal level to this point is approximately J$15.939 billion.

This 50 per cent reduction amounts in total to approximately J$2.852 trillion worth of liberalised funds. The results suggest that for Jamaica to maintain a steady flow of foreign currency where the inflows are just enough to offset outflows, reserve holdings cannot fall below 45 per cent of their 10-year forecast value.