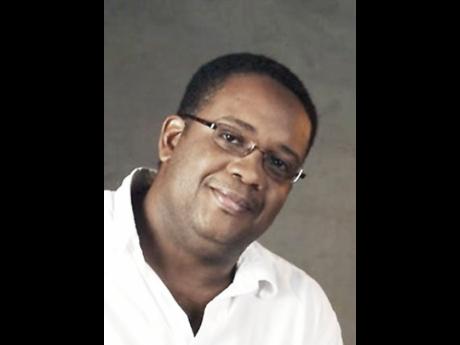 THERE IS now a first draft of the highly anticipated Intergovernmental Panel on Climate Change (IPCC) special report on a 1.5 degrees Celsius increase in global temperatures, seen as vital for, in particular, Caribbean and other small-island developing states (SIDS).

SIDS stand to be among those worst affected by a warming planet associated with climate change, which threatens, among other things, more extreme weather events, including the likes of hurricanes Irma and Harvey that recently left a trail of devastation in their wake.

"The team has produced what I think is the first draft of the report, and it is out for review," revealed Professor Michael Taylor, one of three coordinating lead authors for the third chapter of the report.

"The expert reviewers from all over the world are in the process of reviewing it now," he added.

The historic Paris Agreement to which 160 countries, including Jamaica and other CARICOM member states, are signatories, includes 1.5 degrees Celsius as a temperature goal.

Specifically, the agreement sees countries committing to hold "the increase in the global average temperature to well below two degrees Celsius above pre-industrial levels" and pursue "efforts to limit the temperature increase to 1.5 degrees Celsius above pre-industrial levels, recognising that this would significantly reduce the risks and impacts of climate change".

However, with a September 2018 deadline, a final report is still some way off.

"Authors will meet next month [in Sweden] to go over all the reviews to produce a second draft which will again be sent out for review. I think there will be a final draft after that," Taylor told The Gleaner.

The physicist and head of the Climate Studies Group Mona said the report incorporates "the literature available to date.

"But there are hopes there will be additional literature that will be produced, which will influence the later drafts," Taylor added.

The 1.5 special report is one of three being produced by the IPCC the leading authority on the review and assessment of climate science and its socio-economic implications.

The other reports are 'Climate Change and Land: An IPCC special report on climate change, desertification, land degradation, sustainable land management, food security and greenhouse gas fluxes in terrestrial ecosystems' and 'Ocean and Cryosphere in a Changing Climate', to be finalised in 2019.