Homebuyers saved from losing $14b, says Real Estate Board 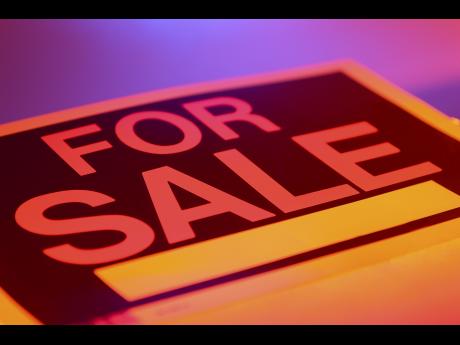 The Real Estate Board says it was able to prevent home purchasers losing over $14 billion in deposits on new developments in the 2015-2016 financial year.

The figure was revealed in its annual report tabled in parliament on Tuesday.

The Real Estate Board says during the 2015-2016 financial year it monitored and completed 344 visits to development schemes while they were under construction, to ensure that developers met their contractual obligations to purchasers.

The Board says this was a huge task, as a number of developers experienced financial difficulty which necessitated more frequent visits by the Board.

It says these depositors had invested US$59.9 million and 7.3 billion Jamaican dollars in deals that went bad.

The Board says without its intervention those purchasers would have lost all of their deposits.

Meanwhile, the board says over the period it received 13 complaints made against Real Estate Developers.

It says the issues outlined in these complaints against developers related to purchasers not being issued with titles after full or majority payment of purchase costs; dissatisfaction with completed development; breach of covenant; failure to add amenities which were advertised as part of the development and incomplete development.

The Board says during investigation, it was also observed that many developers failed to supply reports from qualified professionals to quantify the amount of work done before using purchasers’ money as outlined in the Real Estate (Dealers and Developers) Act.

In some instances, developers failed to report trust account information and provide pre-payment contracts and, therefore, robbed the Real Estate Board of the opportunity to properly monitor these developments.

However, the board says it is experiencing challenges prosecuting developers for some of the breaches, as some purchasers are overseas, among other challenges.