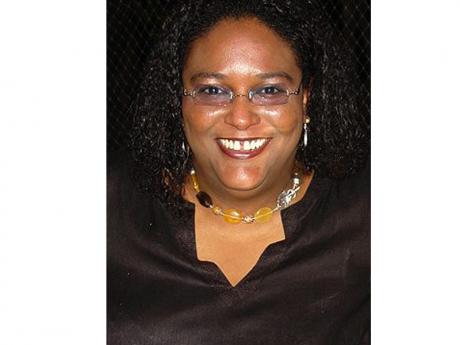 Another regional politician is questioning the continued separation among Caribbean countries despite years of the proposed Caribbean Single Market and Economy (CSME).

She said there was no reason for the continued barriers to travel within the region.

Mottley noted that regional politicians were able to agree on measures for hassle-free travel for spectators during the 2007 Cricket World Cup, but have been unable to do the same for their citizens.

She suggested the introduction of multipurpose identification cards for citizens of the region.

Sign up for The Gleaner’s morning and evening newsletters.
Opposition Leader of Barbados, Mia Mottley.

Mottley also lamented the cost of travel between Caribbean countries, noting it’s cheaper to travel to many destinations outside of the region than to Caribbean neighbours.

She wants a single domestic space for transport.

Mottley is also impatient with the state of communication within the region.

She said the lack of information on the fate of the various Caribbean countries following the passage of Hurricane Irma brought the issue sharply into focus.

Mottley argued that none of her proposals are outside the capacity of CARICOM members, but require political will.