No bidders for MoBay courthouse project 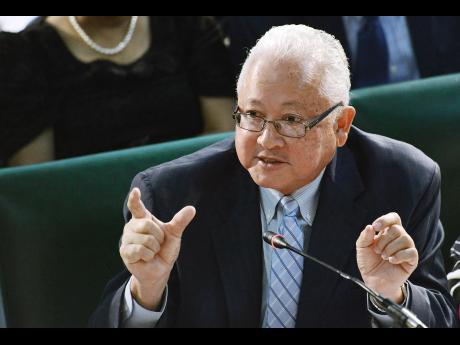 Justice Minister Delroy Chuck says there has been no response to the ministry’s call for bids for design plans for additional courtroom space at the St James Parish Court.

Chuck has told The Gleaner/Power 106 News Centre that his ministry has placed advertisements for bidders to draw up architectural plans for the courtrooms, in keeping with expansion plans he previously announced for the court.

However, he says, with no responses, the ministry will have to carry out another round of advertising.

Chuck had announced in February that a section of the Montego Bay Number One Post Office, which adjoins the Parish Court, would be converted into additional space for court facilities.

At that time, he indicated that the Post Office’s ground floor would be connected to the courthouse’s main office, and the top floor would provide space for a courtroom, judge's chambers and toilet facilities.

He said the building project would take two years to complete.

Chuck also explained that the cost for the project will depend on the bids received.