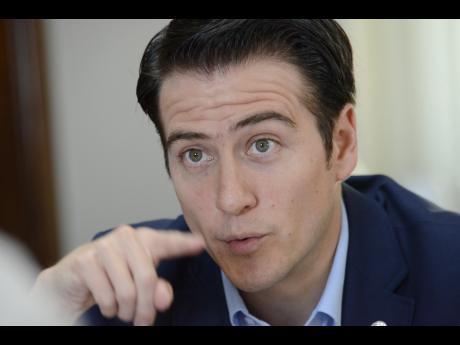 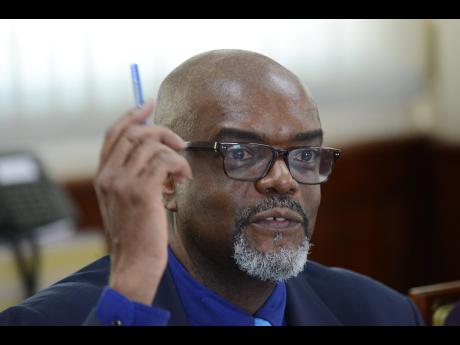 Major players in Jamaica's energy sector are continuing to endorse the decision to introduce liquefied natural gas (LNG) into the country's energy mix despite indications that the saving could be much lower than was initially anticipated.

Addressing a Gleaner Editors' Forum last Tuesday, representatives of the University of the West Indies (UWI), Mona campus, and Red Stripe, which have already decided to go the gas route, argued that significant savings would be realised over the long term, and Brannen McElmurray, managing director of New Fortress Energy, which is bringing gas to Jamaica, was quick to agree.

McElmurray shot down claims that gas was being landed in Jamaica at US$12 to US$14 per one million British Thermal Units (MMBTU) instead of the under US$10 per MMBTU which was widely touted as the price which would make the switch to LNG beneficial to the country.

'It didn't happen. We made a lot of tries to get it at US$8 and US$9 but it didn't happen," Hopeton Heron, deputy director general of the Office of Utilities Regulation, told Gleaner editors and reporters.

McElmurray also argued that Jamaica is getting gas at a good price.

"As you think about pricing, it is important to note that the price of LNG is less volatile than other fuels, allowing for more certainty around savings. Within the past two months, diesel has gone up significantly while the cost of LNG stayed flat. That can represent substantial savings for businesses and consumers," said McElmurray in response to questions from The Sunday Gleaner.

But he refused to be drawn on the price at which his company will be supplying gas to the local entities such as the Jamaica Public Service Company (JPS) and Red Stripe.

"For specific pricing, we'd recommend that you reach out to JPS and others ... as we cannot speak on their behalf. Please note that JPSCo converted Bogue from diesel to LNG because it was advantageous to the Jamaican consumer," said McElmurray.

"Aside from it being a much cleaner fuel that significantly reduces emissions, there is more price stability, and when gas is introduced into technical systems, there are nearly always lower maintenance costs, higher efficiency and other benefits like free cold energy during vaporisation.

"Red Stripe's use of LNG will provide savings of over US$336,000 per annum and will help the brewer meet its sustainability goals. The project will reduce greenhouse gas emissions by approximately 6,000 tonnes per annum. The plant's steam output will also increase by 50 per cent, reducing fuel usage overall," he added.

McElmurray noted that beginning this month, the UWI Mona campus will reduce its energy costs by some J$52 million annually and improve its environmental footprint with a 16 per cent reduction in greenhouse gas emissions.

Red Stripe's managing director Ricardo Nuncio had told the forum that his company expects to save 50 per cent in its energy cost annually, while director of engineering and deputy dean in the Faculty of Science and Technology at UWI, Dr Paul Aiken, said introducing LNG is expected to shave J$350 million annually from its energy bill.