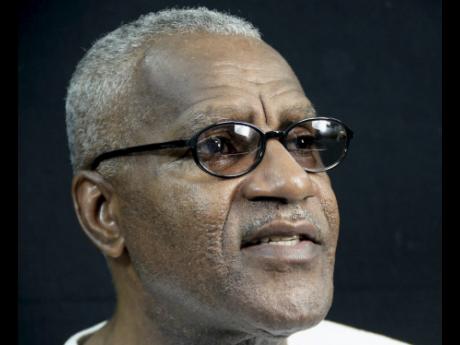 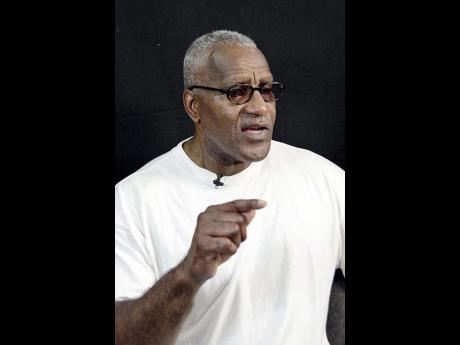 Wrongfully extradited alleged former Shower Posse leader Richard 'Storyteller' Morrison has rejected a compensation offer from the Government because he believes the money put on the table is too meagre.

While not disclosing the amount offered, Morrison, who was extradited to the United States in 1991 while his appeal against an extradition order was still pending, told The Sunday Gleaner that he rejected the offer on the basis that what is proposed is an insult to the 22 years of mental anguish he suffered behind bars in the USA.

"I am relieved that the government has accepted liability after an almost four-year battle in the Supreme Court, but the anguish and pain I suffered and I'm still suffering because of the government's error cannot be taken lightly," said the now 62-year-old Morrison.

He added that his health has deteriorated and the amount offered by the government cannot even pay his medical expenses.

"It is heart-rending to explain the mental anguish, chronic depression, loss of social and family life, loss of lawful economic and social advancement in a productive life that I suffered ... because of this injustice that was done to me," said Morrison, who has repeatedly argued that he was not a member of the Shower Posse and was not involved in any illegal acts.

"I lost everything and will never recover from the time spent behind bars because of this negligence.

"What bothers me the most now is that the government of my country, which has robbed me of everything by its unlawful act in extraditing me, is now insulting and further dehumanising me by this small offer for compensation," charged Morrison.

In the meantime, attorney-at-law Patrick Bailey, who is representing Morrison, told our news team that the matter will have to go to the Supreme Court for an assessment of damages.

"Mr Morrison is not pleased with the offer and he is very disturbed that he spent the prime of his life in prison," said Bailey.

According to Bailey, he is now in the process of responding to the offer but is doing some research to show similar cases in which substantial awards were made.

The government, in accepting liability, decided last month to compensate Morrison for negligence, breach of constitutional right to liberty and breach of protection of the law.

This stems from a case which started on July 6, 1990, when the United States government issued an extradition request for the alleged gangster Morrison to face charges of conspiracy to distribute and possess with intent to distribute cocaine and marijuana, murder, attempted murder and conspiracy to commit murder.

Following a court hearing, an order was made in February 1991 for him to be extradited. As a result of the extradition order, Morrison filed an application in the Supreme Court seeking his immediate release from custody. He lost his legal battles in the Supreme Court and the Court of Appeal.

Morrison said he was then advised by Queen's Counsel Berthan Macaulay (now deceased) that he had a strong appeal, and on April 29, 1991 he filed a notice of intention to apply for leave to take his case to the United Kingdom-based Privy Council,

""I had intended, on the advice of my then lawyer, to challenge the decisions of the Court of Appeal on grounds, inter alia, of a challenge to the minister's constitutional authority to sign the extradition warrant," said Morrison.

He told The Sunday Gleaner that notice of the intended application was served on the attorney general, but on June 5, 1991, the minister acting on behalf of the Government of Jamaica signed the warrant to surrender him to the US.

"I felt helpless and let down when my country unlawfully extradited me to the USA on June 12, 1991. This unlawful act caused me to suffer breaches of my constitutional right to liberty and due process, "charged Morrison.

"I am certain I would have won my appeal to the Privy Council if I was not extradited," added Morrison.

Following the error, the government engaged the services of the American law firm Holland & Knight to mount legal challenges to have Morrison returned to the island to complete his appeal process, but this move failed.

According to Morrison, he was not tried for the offences for which he was extradited, as the Rule of Speciality demanded. He said he was tried under a new indictment, found guilty and sentenced to 24 years in prison.

Morrison was incarcerated in various penal institutions in the USA from June 12, 1991 to January 31, 2013 when he was released and deported.

Now Morrison says while he will never forget the trauma the Government's error caused him, he wants the legal battle to end soon with a substantial award from the State.