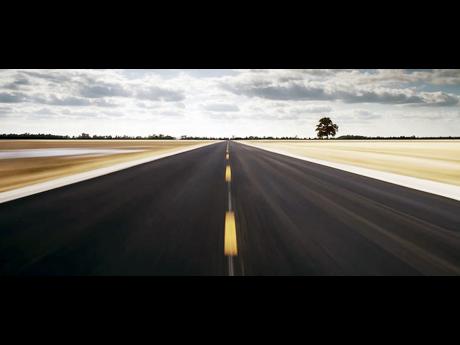 The People's National Party's (PNP) young professional arm, the Patriots, says there needs to be greater transparency in the award of a multi-million dollar contract for the rehabilitation of the Junction main road that links Kingston and St Andrew with the parishes of St Mary and Portland.

On Friday, Prime Minister Andrew Holness signed a contract with Surrey Paving and Aggregates Limited to commence phase one of the rehabilitation work, which is being funded exclusively by the government.

The work is scheduled to start next month and includes resurfacing of the corridor and river training.

However, the Patriots says it is concerned about the timing of the work, particularly in South East St Mary where a by-election is pending to select a replacement for the late member of Parliament Dr Winston Green.

The Patriots says announcing the project at this time  re-ignites memories of the $600 million de-bushing programme that was undertaken ahead of the last local government elections in November.

They say they are in agreement with the call by the PNP for the creation of a monitoring mechanism to ensure the rehabilitation of the Junction main road is implemented without what it describes as the corrupt practices which clouded the de-bushing programme.

The group says it will join with the PNP to resist any attempt to use taxpayers' resources to corrupt the outcome of the by-election in south east St Mary.