Guest Editor | When the mission-critical employees are stricken by cancer 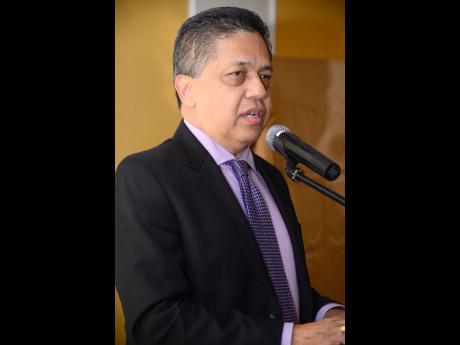 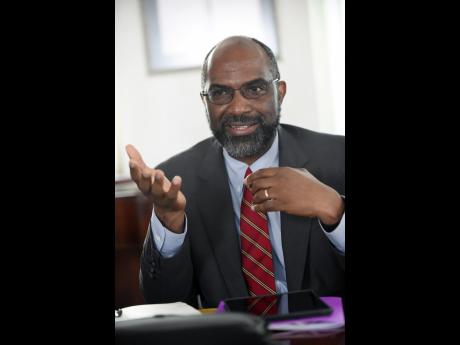 The push by insurance companies to provide citizens with health policies, some believe, has helped to alleviate the financial burden of treating critical illnesses. However, David Wan, president of the Jamaica Employers' Federation, said that small and medium-size businesses still feel some level of serious impact when one of its employees is diagnosed with cancer.

In an interview with The Gleaner, Wan said that from his experience, he has not heard of any severe financial woes among companies that have had employees who have been diagnosed with cancer. He said, though, that there tends to be some challenges among smaller companies that may have fewer members of staff to effectively replace persons.

"Critical-illness policies from insurance companies have become much more popular than in years gone by. That has helped many people to cushion the financial impact of a critical illness. However, the smaller companies tend to be impacted more because there are fewer persons to fill in for those employees who would have had to be out for two or three months," he said.

"The larger companies, from what I have seen, wouldn't have been impacted as much. In most cases, there are close to 500 employees, so tasks are divided. So people can fill in much easier in a large company," Wan continued.

Wan also said that generally, there are two main factors which that influence how flexible a company is towards an employee.

"I think it is unique to each situation, but generally, employers usually have a good sense of where they need to be flexible. The length of service and criticalness to the company are two big ones that will influence flexibility. For example, you would want to make some allowance to the person who has served there for 20 or 30 years," he said.

"I've seen both sides of the spectrum, where the company didn't do much, and I have seen where companies were quite generous and bent over backwards to accommodate persons. In that, they were given time off over and above the normal sick leave or granted extra funding. One of the things that is constant in all cases, from my experience, is that the company generally lets the person exhaust the regular medical insurance before contemplating whether or not they will be giving assistance above that."

Earl Jarrett, chief executive officer of the Jamaica National Group, admitted that the negotiation process is usually a tough one for employers, especially as it relates to cost, productivity, and its impact on other members of staff. He said, though, that for his company, management does its best to give 100 per cent support to its employees.

"We have put in place critical illness cover, which is not only applicable to staff, but to their families because when a family member is diagnosed, it oftentimes affects the workspace as well. It is a very tough disease to deal with because it is so expensive and emotionally draining especially because there is a perception of finality to it," he said.

"It does require some empathy from HR (human resource) and overall support from all levels. For the individuals themselves, that is a tough one. Many employees, they worry about the cost, they worry about their employment. In some instances, they just can't manage treatment and work, and I have seen the devastation there," he said.

Jarrett added: "At JN, we have probably erred on the side of being extremely understanding as we have been extremely flexible with employees. I don't think we have used any sort of criteria to determine flexibility. We just respond to the people once they are a part of the JN team. We tend to be as supportive as we possibly can."

But even while JN is exercising flexibility where its employees are concerned. Jarrett is urging more Jamaicans to be more responsible in managing their health.

"We have to start treating health as a real investment and start putting away some money for health savings," he said.

Jarrett further stressed the importance of early detection through access to mammography screening and self-examination.