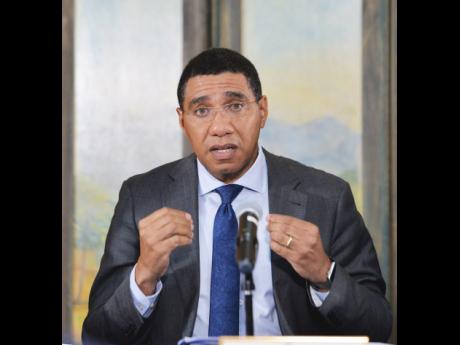 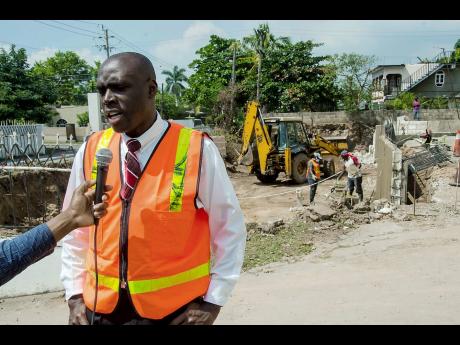 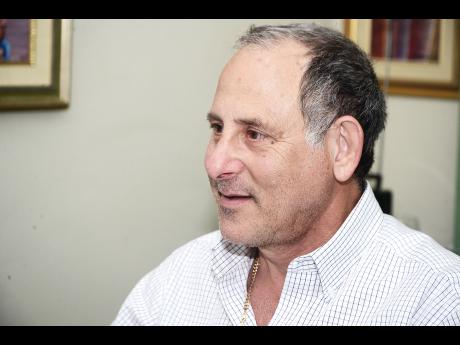 Chief Executive Officer of Jamaican Teas Ltd John Mahfood has lauded the government for the Barbican Road development project in St Andrew, which authorities say will be completed by December.

"We (the Mahfoods) have a business in the area on Birdsucker Avenue and we have been seeing the development and the direction it is going in. I think the road-widening project and the redirection of traffic for that area is a very good project, certainly for improving the traffic flow and the speed going through there," he said.

"It is very good not only for the convenience of people, but it is much more efficient in getting business done," Mahfood added.

"It will also result in further redevelopment of the area in terms of houses and businesses. I have nothing but praise for that development," Mahfood told The Gleaner on Sunday.

At the first in a series of Town Hall meetings organised by the Office of the Prime Minister, titled 'OPM LIVE', held last week Thursday on the open lot across from the Loshusan shopping centre, attempts were made to convince citizens that the project is worthwhile.

National Works Agency's communications manager, Stephen Shaw, said that in order to facilitate the smooth running of the project, millions of dollars went into acquiring properties in surrounding areas.

National Works Agency's communications manager, Stephen Shaw, said that he plans to 'hold the feet' of the contractors in the Barbican Road development project to the fire, to ensure the December 2017 timeline is met.

"One of the key things that we had to do before we got to this place was to acquire properties. We acquired some 30 parcels of land. The amount of money the Government has had to put up to provide for the widening is as much as we are going to be spending to construct the road. We would have spent upwards of $300 million to acquire properties," he said.

"We intend to hold the contractors to books as it relates to how the traffic will flow when construction is on the way. You will not get less than that which you are accustomed to. You are used to two lanes, so two lanes will remain open at all times. The Bustamante Bridge (near Fontana Pharmacy) is being widened to facilitate additional lanes that are to be created. We are to have turning lanes at Birdsucker Avenue. We are going to be signalizing Jacks Hill and we are going to be signalizing East King's House Road. The flow is going to be different, so the loop (between Loshusan and the open lot) that you are accustomed to making for years will no longer be," Shaw explained.

The project is funded by a loan of $353 million from the Export-Import Bank of China and is only one of a number of projects in the pipeline to alleviate traffic congestion problems across Kingston and St Andrew.

"If you want to see what Jamaica looks like, Barbican is what you would call the microcosm of Jamaica. Because of that, it is an area that has the potential for significant economic expansion. What is holding us back is infrastructure in roads and housing. The studies say that about 26, 000 motor vehicles pass through Barbican Square on a daily basis. Many people complain how much time they lose and how early they have to get up to clear the area," said Prime Minister Andrew Holness.

"The work that will be done will be to expand the road and eliminate this loop. I gather that private-sector interests are looking at how they can expand, including acquiring the road that will be abandoned, in order to develop this piece of land (the open lot across from Loshusan). That will mean more jobs," Holness told the gathering.