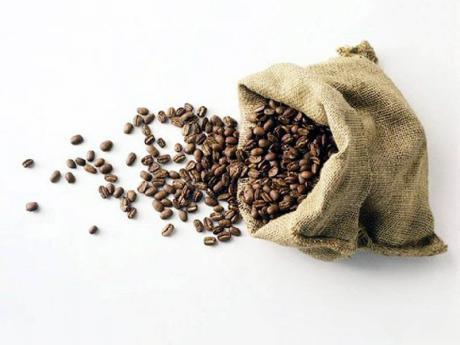 A major crisis is looming in Jamaica's coffee industry as traders in Japan, which is the main market for the island's premium brand Jamaica Blue Mountain Coffee, have refused to enter into new contracts with local producers.

This was revealed today by Agriculture and Commerce Minister Karl Samuda at a press conference at his ministry's office in New Kingston.

According to Samuda, Japanese coffee traders have out rightly refused to pay more than US$40 per kilogramme for Blue Mountain coffee and have rejected attempts to renegotiate contracts that would see them paying more for the premium brand Jamaican coffee.

The US$40 per kilogramme is less than the US$60 that the Japanese have been paying in the last two years.

The revelation comes amid complaints from Blue Mountain coffee farmers about the price at which they are being paid per box of coffee.

It appears coffee farmers will have to wait a while longer to know whether they will get more than the $6,000 per box for coffee beans.

Managing Director of the Mavis Bank Coffee Factory, Norman Grant, says the final price is dependent on the price that processors are able to garner from traders.

In the meantime, the government says it will be providing $80 million to help coffee farmers resuscitate their holdings.

Among other things, farmers will be provided with fertilisers, fungicides, tools, and training.

Samuda says the government wants to help farmers increase their productivity so that they are better able to see positive returns.