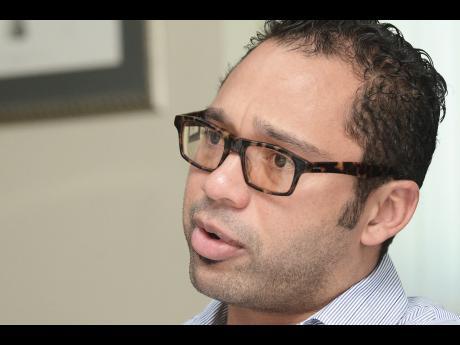 The PNP candidate is Canadian and has also held a Grenadian passport but does not have a Jamaican passport.

Under the law, any citizen of a Commonwealth country, such as Canada or Grenada, can sit in the Jamaican Parliament.

However, the Jamaica Labour Party has blasted the PNP for seeking to put a non-Jamaican in the Parliament.

Despite a subsequent commitment from Alexis that he would seek to become a citizen, the JLP criticised him for not submitting an application to become a naturalised Jamaican up to last Thursday.

Speaking in Richmond, St Mary, last night, Alexis said his application has now been made.

Phillips argued that Alexis has a record of patriotic service to Jamaica.

Alexis will go up against the JLP's Dr Norman Dunn in the October 30 by-election.