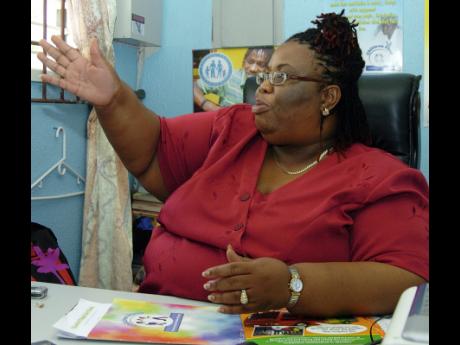 Children first, the non-governmental organisation, has estimated that over the past five years, it has positively impacted the lives of between 20,000 and 30,000 of the most marginalised Jamaicans.

Co-founder and executive director of Children First, Claudette Pious, says the lives have been impacted in a real way through its various programmes.

"We do life skills performances and HIV testing in and outside of Kingston. We are in Kingston, St Catherine, St Ann and Manchester. Sometimes schools call us in St Elizabeth, Westmoreland and wherever else," said Pious.

"We presently train young people in partnership with HEART Trust/NTA, in data operations and customer engagement, which is preparing them for the call centres. That's out of our location in Spanish Town, at Adelaide Street," added Pious.

She noted that Children First started working with street children initially, but gradually expanded its operations by moving into community development, health and education.

"We really want to see how we can improve the quality of life of not just children, but families. We have a cosmetology programme, which is our flagship programme. We offer barbering, hairdressing and nail technician courses. That is one of our income earners.

"Those young persons, once they are trained, we put them on work experience. They get the opportunity of improving their skills and sometimes gaining employment," said Pious.

In Spanish Town, St Catherine, Pious and her team work at developing the young people by providing counselling and life skills.

The team is also hopeful that a remedial education programme it once offered will resume soon, after it was closed because of a lack of funding.

"We were working with youngsters who dropped out of school, so they could either be able to pass the grade nine achievement test, or be placed back into the formal school system.

"We would monitor them until they were at a stage where they could be left alone to work with the school independently.