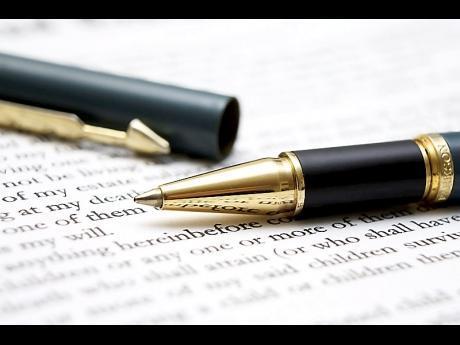 Chief executive officer David Gardner made the declaration Tuesday morning ahead of the sitting of the Physical Planning, Environment and Development Committee‎.

The sitting, held once a month, examines matters like building permit applications and infrastructure ‎works.

According to Gardner, the decision to block media coverage of committee meetings, followed the backlash over certain comments uttered at the September planning meeting which were reported in a newspaper article‎.

In the article, councillors raised concern about a stench emanating from the sewage system at the Grand Palladium Lady Hamilton Hotel and placed the Hanover Health Department on notice that it will be directed to investigate the matter.

The hotel later said it was unaware of that issue.

‎"In the judgement of the council the matter was not yet ready for public consumption, as it was a matter under discussion,” he said, noting that the authorities have been receiving several calls since the article was published.

“Our councillors sometimes say things out of context, that should not be said in a meeting, and sometimes they do not realise the implications of the things they say," Gardner added.

‎The CEO said members of the Strategic Planning and Policy Committee will next week thoroughly discuss the issue of media coverage for committee meetings to decide whether to lift the media block out.

However, he said media access will remain for general council meetings held on the second Thursday of each month.