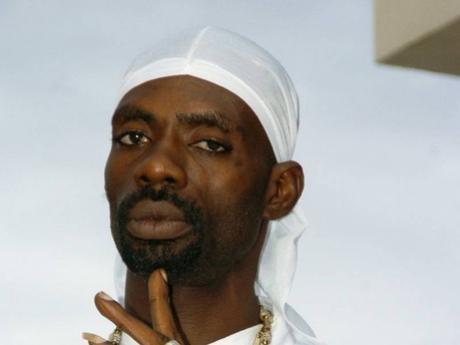 Dancehall entertainer Ninjaman appears to have suffered a mild heart attack on Friday, when he reported feeling ill during his murder trial.

Doctors reportedly conducted an echocardiogram (ECG) yesterday and are carrying out more tests.

The doctors are expected to submit a report by today.

Ninjaman has reportedly given instructions to his attorneys for his murder trial to continue while he's in hospital.

Ninjaman, whose real name is Desmond Ballentyne, was taken back into police custody on October 17 as his murder trial started in the Gun Court.

In 2009, he was arrested and charged along with his son, Janeil, and another man, Dennis Clayton, for the fatal shooting of Ricardo Johnson that same year.

They were also charged with shooting with intent.

The case, first mentioned in court in 2009, has had 17 missed trial dates and 23 mention dates in eight years.