'I owe mom for my success' 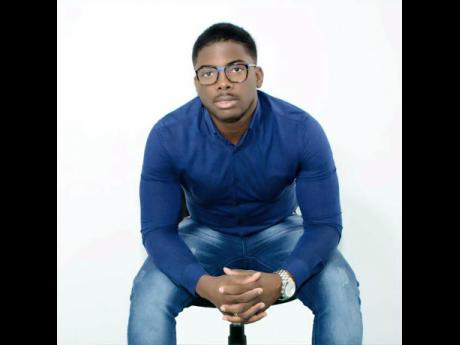 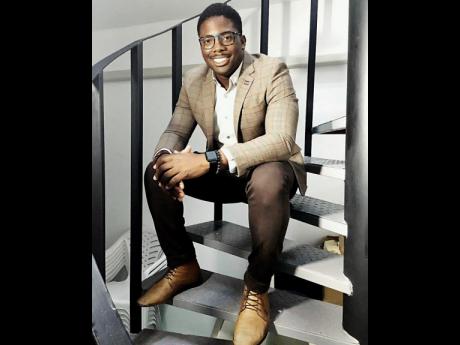 Although Javette Nixon of Seaforth in St Thomas had always been business-minded, it was a simple conversation with his mother that propelled his career and further success.

At the age of 23, he started his first company, which he then sold, later becoming the youngest senior manager in charge of marketing and exports market at EdgeChem Jamaica at 26 years old.

Nixon said at the time, it felt as if he had done good for himself and his family, allowing him to escape the trap of poverty and desperation that hounded most of the community in which he grew up. That was until he realised that, although risky, much more could be achieved.

"A conversation with my mother changed my professional outlook and, by extension, my life," he recounted. "It led me to start my own marketing and brand development business after 10 years of working in sales, marketing and strategy for three of the largest home-grown Jamaican companies. It took me from a position of security and stability into uncertainty and risk right at the point when all my friends were saying I had it all," he said.

Nixon disclosed that for much of his life, his mother ran a small business, but she had no formal training. However, she had the tenacity and propensity for hard work, which took her a far way, including providing for her four children.

"While I benefited from my mother's hard work and tenacity in business, she did not have the benefit of the expertise that I had acquired primarily because of her," Nixon related. "This was a light-bulb moment for me, and it came during a conversation with her, when I realised that her businesses did not grow beyond micro stages because she didn't benefit from the type of expertise and mentorship I gained while studying and working for other companies," he reasoned.

He continued: "This, too, would be the case for any other similar small business owners like her. My mother had worked all her life, but her business was still too small for traditional marketing agencies or business consultancies to target. She also didn't naturally think to look at working with a consultant on her business because, in her mind, her business just wasn't big enough for them to want to help."

Nixon said that the conversation with mother planted the mental seed for the birth of his own business. The integrated marketing agency Point Global Marketing was launched in 2012 and has since developed deep roots locally and regionally with a global outlook.

Of his other achievement, Nixon told Rural Xpress that he was selected as a Young Leader of the American Professional Fellow by the White House and United States Department of State in 2016. The 33-year-old said that his mission is to positively impact businesses in developing countries and the entire world in the process.

Nixon also serves as the founder, chairman and chief executive officer of Seaforth Holdings Limited, a diversified company which focuses on impact investing and the development of emerging businesses and social enterprises throughout the Caribbean region. In addition, he has done extensive community work through several organisations, most notably serving as vice-chairman for the St Thomas Association of Youth Organisation, and his founding of the Social and Economic Alliance for Development, which regularly offers scholarships.