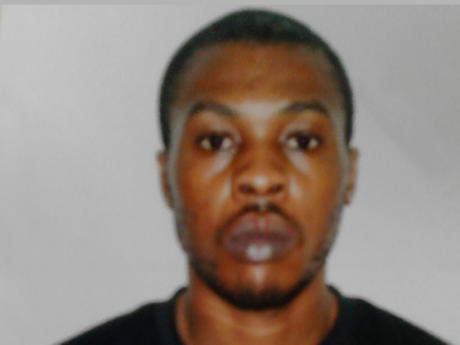 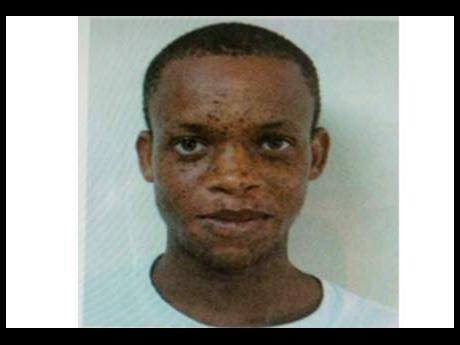 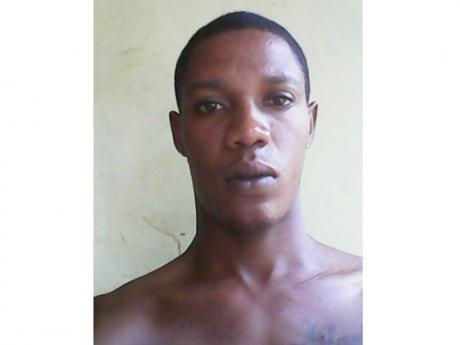 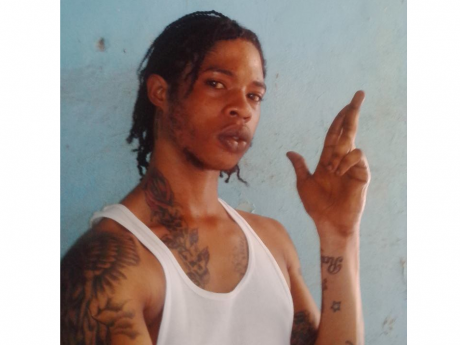 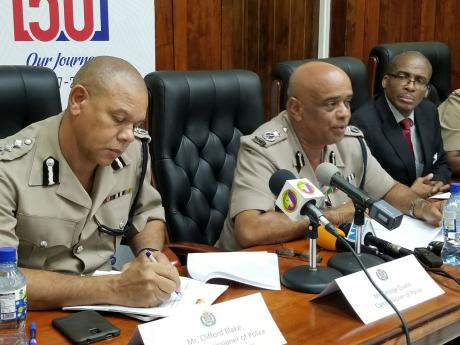 The police have announced they will be focusing on five main crime producers as they seek to reduce crime levels across the country.

The top brass of the Jamaica Constabulary Force held a press conference this morning at the Police Commissioner’s Office on Old Hope Road in St Andrew.

Deputy Commissioner Selvin Haye this morning said at the top of the list was a man known as Charles Hamilton, otherwise called ‘Tuggy Tuggy', who operates from St Mary.

The police are struggling to contain the crime rate, in particular murders and this morning, Police Commissioner George Quallo, announced that homicides are up 25 per cent over last year this time.

He noted that this is an increase of 267 murders.

He said while the police have been working hard to contain the situation, their job is being made harder by uncooperative citizens.

Commissioner Quallo also listed resource constraints within the police force and lack of social systems to support law enforcement among the challenges to crime fighting.

5. Shaniel Lutan
​*Frequents Farm Heights, Montego Bay, St. James
*Wanted for a double murder committed on August 08, 2012
*Wanted for escaping custody on November 30, 2015
*Previously  charged with larceny from the person and was convicted on November 8, 2007 in the Montego Bay Resident Magistrate Court in St. James.
*He was sentenced to two years probation.