Parents of American slain in Jamaica wants FBI to investigate 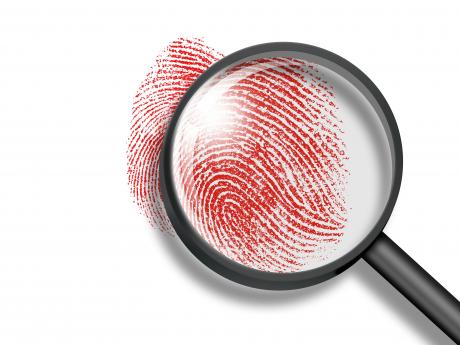 The mother of an American woman slain in Jamaica wants the United States’ Federal Bureau of Investigation (FBI) to take over the probe.

twenty-six-year-old American model Desiree Gibbon’s body was discovered with her throat slashed in bushes near the Long Hill main road in St James two Saturday’s ago.

Gibbon, who had Jamaican roots, had travelled to Jamaica on October 20, and obtained a permit to stay in the country for three months.

Her parents say she was here to make a documentary.

Investigators have revealed they are hunting for a man known as Rasta in connection to the murder.

They also reportedly told the parents that they believe Gibbon trusted the wrong people.

But after meeting with local detectives on the weekend, the victim’s mother Andrea Gibbon, reportedly said while she is encouraged, she wanted the FBI to take over the investigation.

The New York Daily News reports her as saying the Jamaican police cannot investigate a murder in Montego Bay while in Kingston.