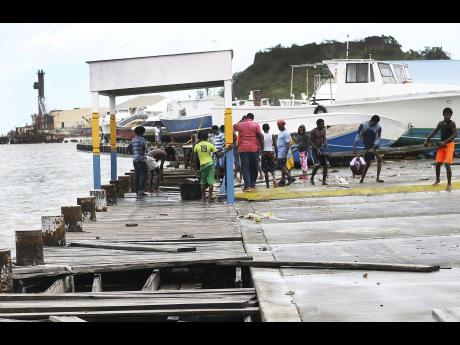 AP
Signs of global warming? People recover broken parts of the dock after the passing of Hurricane Irma in St John's, Antigua. 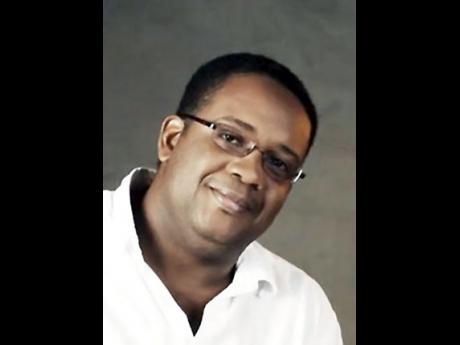 THE CARIBBEAN'S research work on a world warmed to 1.5 degrees Celsius versus two degrees, and its impact on the region, recently went global, thanks to a presentation delivered by a respected local scientist at the climate talks in Bonn, Germany, in October.

In his presentation, Professor Michael Taylor, a physicist and head of the Climate Studies Group Mona, pressed home the need to reach for the 1.58C target, as captured in the historic Paris Agreement.

The risk, should the world fail to meet that target, Taylor said, is perhaps too great for the Caribbean, which, according to the data, faces, among other things:

- fewer days with intense rain and more periods of drought; and

- more than 70 additional warm days at two degrees versus 1.58C.

He was speaking at a side event on the Caribbean 1.5 Project, a regional climate change impacts initiative supported in 2016 by the Caribbean Development Bank. It was an effort by the region's climate science community to determine the significance of a 1.5 target for the islands.

Additional support for a science series capturing the emerging messages from the project came from the Investment Plan for the Caribbean Regional Track of the Pilot Programme for Climate Resilience.

"Any higher alternatives to 1.5 seem to put the region in the realm of the unprecedented and forces it to deal with the challenges that unprecedented climates may bring," Taylor warned.

Meanwhile, the scientist noted that going after 1.5 instead of two degrees is not only a matter of necessity and compromise, but one that requires urgent action.

"Going for 1.5 puts the region and the entire world squarely in the realm of urgency. The window of opportunity for achieving it is closing quickly," he said.

The region came face to face with that reality in recent months, as hurricanes packing strengths of up to a category five affected sections of the region, leaving in their wake devastation characterised by lives lost, communities levelled and billions of dollars in damage.