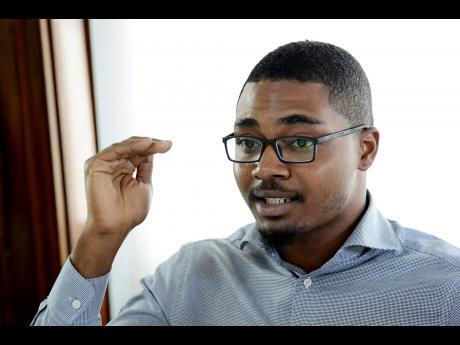 Human Rights group Jamaicans For Justice (JFJ) is supporting the call by rank and file police for better wages, and working conditions.

About 4,000 cops have reportedly called in sick as they press for better wages.

The government has offered a six per cent increase over two years but in a release this afternoon, JFJ said the present wage offer from the government does not keep pace with the costs of providing an adequate standard of living in 2017.

Director at JFJ, Rodje Malcolm, says the JFJ does not have a position on the sickout, but supports the call for better wages.

JFJ says if the country is to demand accountability and professionalism from the police, then it must also demand that the government reasonably provide for their welfare.

It says poorly paid and frustrated cops are less likely to be effective at crime fighting or compliant with human rights.

In addition it says low wages also create an environment for corruption, exposing police to the daily seduction of bribes.

Malcolm also says the low wages make it difficult for the Police Force to attract and retain the most competent and qualified persons to serve.

JFJ argues that better wages will also help address the unfair disparities between the compensation of rank and file officers and senior police.

The group says it is unfair to offer Constables, Corporals and Sergeants so little when Assistant and Deputy Commissioners enjoy very generous salaries and perks, running into several millions of dollars.

JFJ says it appreciates the Government’s financial limitations and notes that successive governments have maintained a 7.5 per cent surplus required by its agreements with the International Monetary Fund.

However, it says this cannot be kept up indefinitely without seriously compromising people's welfare.