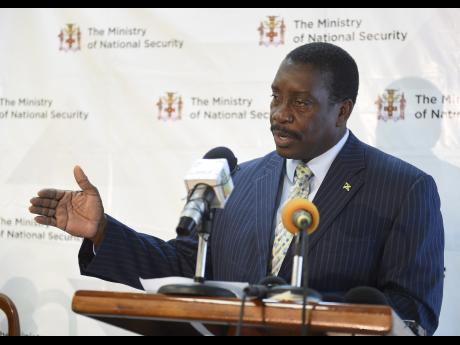 The shortage of police personnel is hampering plans by the Ministry of National Security to go ahead with a plan to divide St James into two police divisions.

The plan was announced more than a year ago.

At the time, the country was told that the move will better enable the security forces to tackle scammers and criminals, who have been operating from across the parish.

In a recent interview with our news centre Portfolio Minister, Robert Montague, said most of the administrative work on the separation has been completed.

Montague further said efforts are being made to locate space to accommodate the cops.

But, he said the biggest challenge is having an adequate amount of police personnel to staff the new division.

He declined to give a timeline by when the separation will be completed stating that the issue is an operational matter.

St James has been the leading parish for murders.

At least 325 homicides have been recorded in the parish since the start of the year.