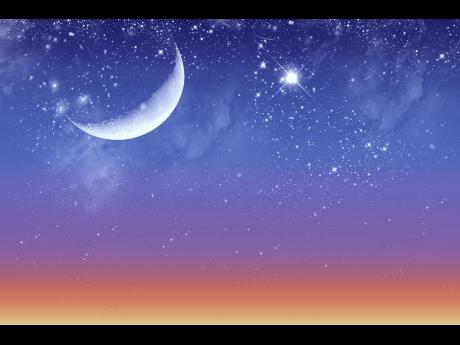 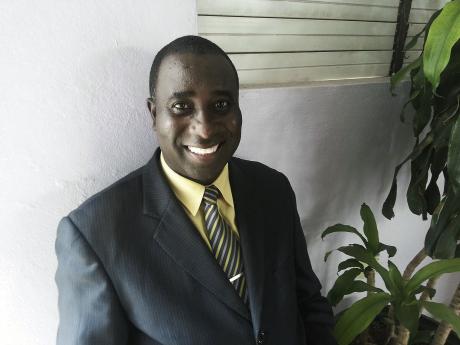 The Bible, as part of the Nativity, tells of three wise men using the stars as a means of navigation to guide them to finding the Baby Christ after His birth.

Just like the wise men, who used the stars to guide them, surveyors, before the advent of global positioning systems (GPS), and other established methods of orientation and navigation, used the celestial bodies to determine position and orientation.

EASY TO NAVIGATE WITH STARS

Fortunately, there is one star in the night sky that does not appear to move. It is called Polaris, or the North Star.

The easiest method for finding the North Star is by finding the 'Plough', an easy-to-identify group of seven stars also known as the Big Dipper.

Next, you find the 'pointer' stars. These are the two stars that a liquid would run off if you tipped up your 'saucepan'.

The North Star will always be five times the distance between these two pointers in the direction that they point (up away from the pan). Polaris is the brightest star in the 'Little Dipper' constellation. True north lies directly under this star.

The 'Big Dipper' rotates anticlockwise around the North Star, so it will sometimes appear on its side or even upside down. However, its relationship with the North Star never changes and it will always dependably point the way to it.

This can be measured accurately using a sextant, but an estimate can be made using an outstretched fist. We are all different shapes and sizes, but we share proportions. An outstretched fist makes an angle of close to 10 degrees for most people.

In an under a minute, and with just your bare hands, you can now find north and estimate your latitude.

If you want to be really accurate, then the first star in the belt to rise and set, called Mintaka, will always rise and set within one degree of true east and west wherever you are in the world.

So tonight, go out and look up at the stars and try to determine your latitude. It should be fun, and like the wise men, follow the star.